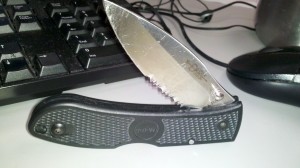 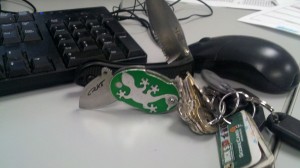 29 Responses to Whip Out