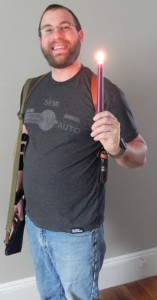 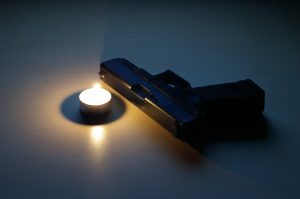 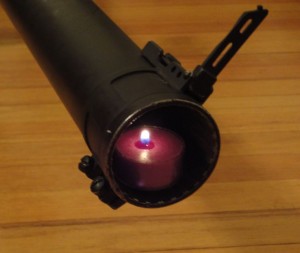 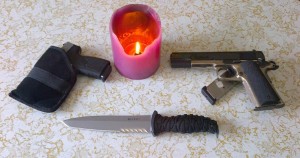 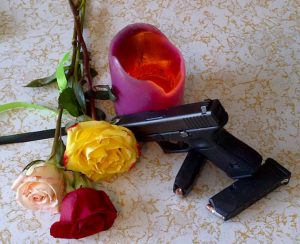 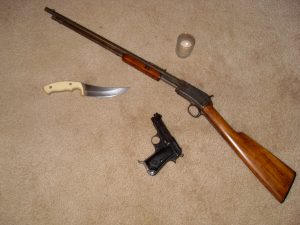 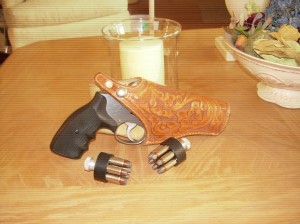 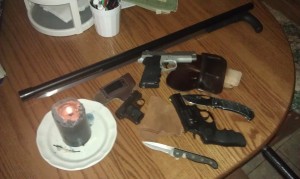 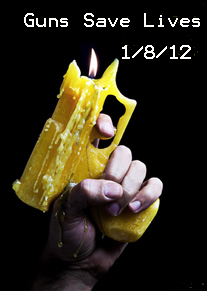 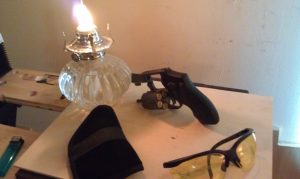 132 Responses to Do More Than Just Light a Candle