I was particularly taken by this specimen:

So much that my Friend Mel drew me in his traditional attire. 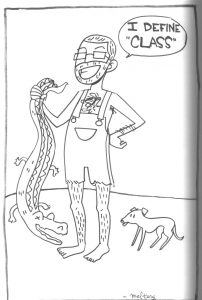 Also many may have seen it before, but this is my favorite work by her. We were talking about Watchmen and how the comic was draw so harsh and gritty, so I asked her to draw an idealistic and comical version of the Watchmen

The bookend to this piece was inspired by an Italian fishermen I worked with who was the SPITTING image of Super Mario…well if Super Mario wasn’t drawn in such a comic and idealistic fashion: 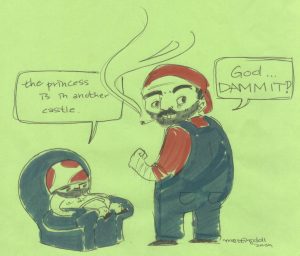 BTW you’ll notice in the Swamp People picture I’m accompanied by an Italian Greyhound , there’s a reason for that.

This entry was posted in Family and Friends, Movies. Bookmark the permalink.