These Guys Gave a link to This Nonsense

Look Bucky, cases like This are controversial, but you know what, no matter what the controversy the dude who pulls out something that looks like a gun when the police (or a lawful citizen) think you have a gun is still gonna be dead. I also couldn’t find a similar case where a guy who was hiding from the cops came running out and pulled a comb from his waistband and caught some lead. I’m sure there are countless other stories.

Things like this iPhone case are only going to make things worse. Because now instead of having a mundane item be mistaken for a gun when the cops are already unnerved, now your mundane item WILL BE WHAT UNNERVES people!

Even with open carry becoming more popular and accepted (Check out Linoge’s great stories of positive reactions to his Open Carrying) one thing somebody who is open carrying doesn’t do is PULL OUT HIS PIECE in an otherwise normal situation. You know like when your phone rings, or you want to make a call, or check out your planner ect ect.

Reminds me of This crap
Have a look at the models: 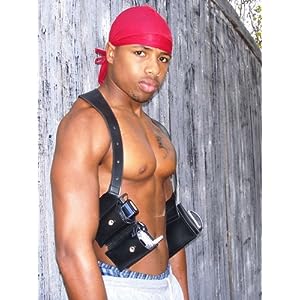 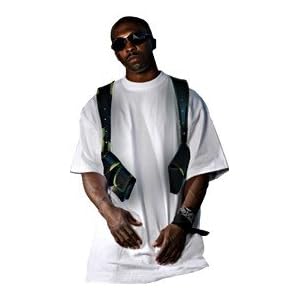 Looks like they’re selling a way to get shot by the police!