Today is a hallowed day that we should never forget, tho a little part of me (very little) appreciates the luxury and progress we’ve had when many people forget that December 7th is also a Hallowed day. 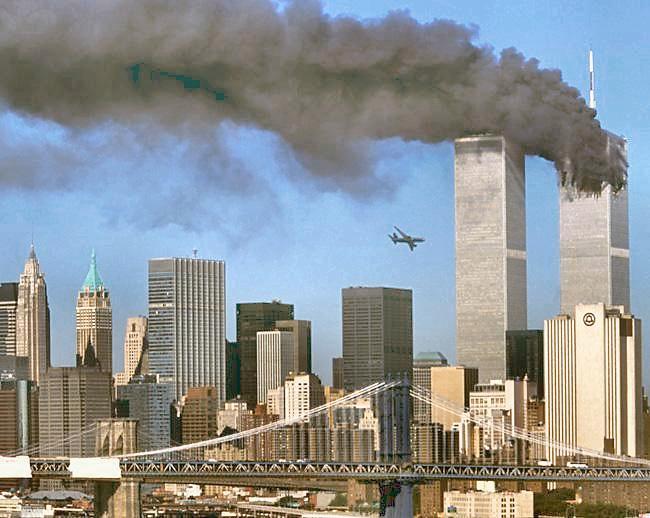 Maybe there will be a day where like the horrible and evil attack by Imperial Japan, where the memory will go dim. Today Japan is our Ally, and people take pride in their Japanese-made consumer goods, and rave about their vacations to the land of the Rising Sun, and of course many Japanese people are proud to call themselves American Citizens, and strive to live and work in a country that was once their mortal enemy.

Its also Patriot’s day here in Massachusetts, a Holiday shrouded in irony when it is celebrated in such an oppressive nanny-state that is so actively hostile to individual liberties.

On September 11th 2001 I was working a contract job doing research off the coast of Maine. I might as well have been watching the news coverage from the Moon. I remember calling my Boss and asking if we should head to the next survey area, or just come home, as Herring research seemed trivial as people were burning and dying, and horrified in our largest city.

My Boss said the job must go on, and while I should have been sleeping during the day, I watched the coverage, napped when I could, and then started running the equipment at sunset.

I’ll be spending today like I did that day, doing science and making the world a better place. The terrorists thought they could stop our way of life, and with Homeland Security and the TSA, they did in a small way. But in the larger sense, they didn’t, and I’ll fight to keep it that way, and repair the damage they did.

Others may forget, but I doubt I ever will.

This entry was posted in Family and Friends, Freedom. Bookmark the permalink.