Seriously its a sports game. I’m glad the Bean-Town Bears won the big game, and its kinda cool that it was US of A verses Soviet Kanukistan…but in the end its a children’s game being played by well-compensated adults. I’m a capitalist so if they make money from people who like to watch people square off an play a game where’s the harm? What really gets me scratching my head is when people start burning their own city over a game.

Of course I must take a cup of smugness over this bullshit being done in the “Enlightened” “Progressive” nation of Canada. I mean this is the nation that those who use the bullshit metric of “Gun Death” want for us all. Go over there and look at the warzone that the commies have made over a damn game. 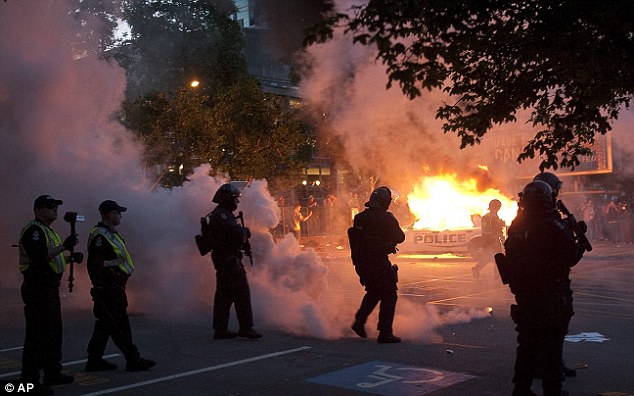 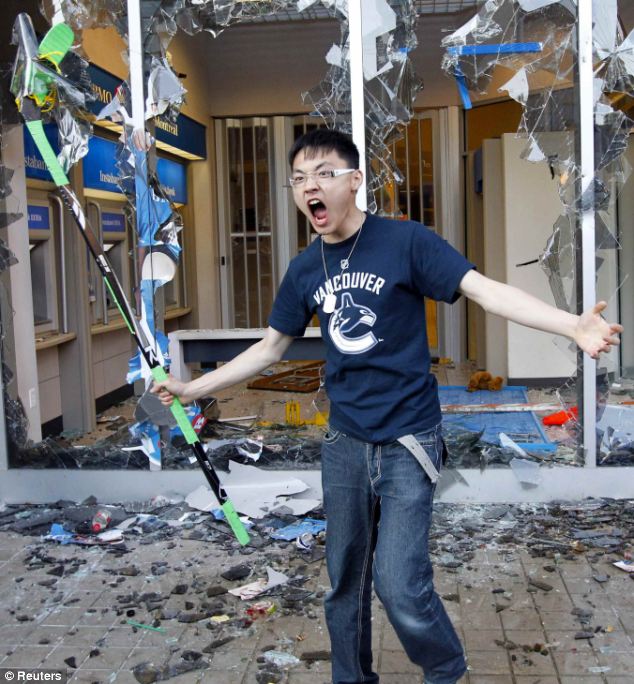 Also appears than Vancouver isn’t a stranger to this shit.

Guess what Kiddies, it isn’t guns, its PEOPLE!

**UPDATE** “There were reports of several stabbing incidents, but no deaths”. I’ve heard there has been one death, but no confirmation yet. “Gun Death” indeed.